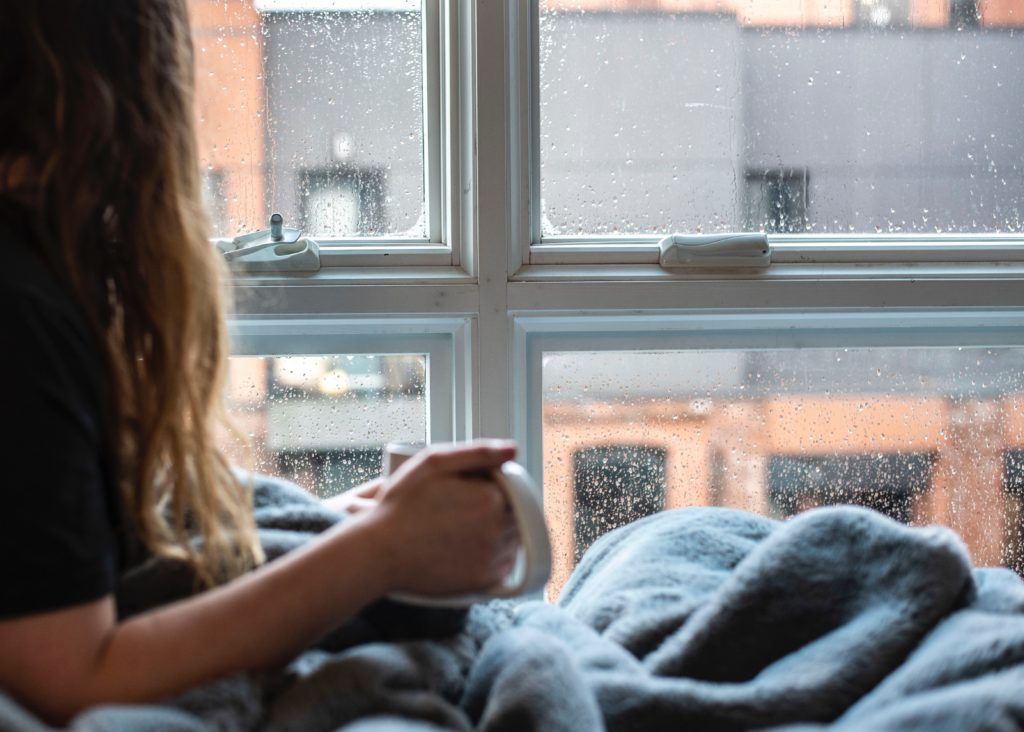 In the first post of the All about heat series, Dr Karolina Rucinska went back to the basics in order to understand why this is a complex topic. In this post, she continues with the topic of inequality around heat, but also looks into the past developments to draw lessons from it for the third and the final part.

In 2019, 13.4% of households in the UK, that’s 3.8 million households, were classed as fuel poor. In Wales, households that spend more than 10% of their income on energy, would be referred to as fuel poor. The three main drivers behind fuel poverty are low incomes, the low energy efficiency of homes, and high energy prices. However, the picture is far more complex and challenging to analyse because, as research by Groves et al. suggests, fuel poverty is to with households being caught in between numerous disabling conditions. For example, households, where older people or people with disabilities live, may need to spend significantly more on space heating or on powering assistive technologies. Constraints on adaptability can also be because of the material fabric of homes. A lack of adequate insulation or of double glazing can significantly reduce the efficiency of heating systems, for instance. But constraints on households’ choices can also come from external conditions. These are often social in nature, such as the relationships between tenants and private landlords, or the use by utility companies of prepayment meters and higher tariffs for consumers on low incomes.

Fuel poverty is not just about the inability to keep warm, but rather being unable to make a difference, which is the real issue here. People feel not just cold physically but they feel stigmatised. Heating and energy bills bring on anxiety, rather than comfort and cosiness. Providing households with information to reduce energy consumption are least likely to make an impact, this is because there are too many disabling conditions and therefore too much anxiety associated with this topic.

To change one’s behaviour, there must be plenty of enabling conditions for the desired change to happen along with progressive policies. More on this point, in the third part of the All about heat series.

Fur, wool, houses, wood and coal burners, warm food, and eventually central or district heating – these are the artifacts or, if you like, evidence of humans trying to stay warm. It is our history really – an epic effort to feel warm enough, to see while it is dark, and to put machines and cars into motion.

In a brilliantly titled, Energies: An Illustrated Guide to the Biosphere and Civilization (1999, MIT Press), Vaclav Smil takes the reader on a journey through natural resources showing how they were used, what impact they had on the growth of cities, and environment. For example, pre-industrial civilisation depended on wood, straw, charcoal as raw materials to build houses and as material for smelting.  Here is how Smil described the scale of that demand.

“A large Wooden Age city in a colder climate (in Northern Europe or in North China) would have consumed at least 20–30 W/m2 of its built-up area, mainly for heating and cooking, and also for manufactures ranging from blacksmithing to firing of tiles. Consequently, the power density of sustainable forest growth in temperate climates was commonly equal to less than one and rarely more than 2 percent of the power density of urban energy consumption—and the cities required nearby areas anywhere between fifty to two hundred times their size to satisfy their thermal energy needs”.

Throughout the centuries, the demand for the smelting of iron created many deforested landscapes. England’s early adoption of coke, Smil argued, is easy to understand: A single early eighteenth-century furnace consumed annually a circle of forest with a radius of about four kilometers.  He went on to say that, “if American ironmakers had not switched to coke after 1870, by 1900 they would have consumed annually enough forest to fill a square whose side would be the distance between Boston and Philadelphia”.

But earlier centuries pale in comparison to the impact of coal and oil. The impact is to do not only with the emissions and pollution coming directly from the processes of extraction and burning, but it is also to do with the emission coming from all of the new sectors of industry and economy powered by the energy generated by coal, oil, and gas.

Domestic life has been transformed by gas and electricity, and it is really difficult to undo that transformation. As noted earlier, wearing lots of layers for long periods of time is not comfortable for us humans.  And yet, the idea of switching the heating and gas cooker on is relatively recent. No household would be able to do so, if the infrastructure was not built, or appropriate appliances were designed. In fact, in the 1960s the UK underwent an incredible project to convert appliances from town gas (manufactured gas from coal and oil) to natural gas (gas extracted from seabed and ground) and to fully establish it as a go-to solution for heating. The project involved converting 13.5 million domestic and 650 thousand commercial and industrial consumers and took 10 years to complete. Special training schools were established to train staff (engineers, installers, sellers, admin) to make the transition happen. It required incredible coordination, planning, and establishment of numerous organisations. The Office of the Budget Responsibility reports that moving 13 million properties to natural gas involved the 12 regional gas boards, parts of the industry (to make new appliances or the parts necessary to convert existing ones), contractors (to enter people’s homes and carry out the conversions), public relations (to sell the idea) and the public (to embrace it). The Government took a central coordinating role, with time nationalised Gas Council giving the state direct control of the required investment. It was not an easy project and as Stathis Arapostathis, Peter J.G. Pearson, and Timothy J. Foxon noted,  the conditions to change to different types of heating and regulatory regimes were enabled. So, to switch to low carbon heating alternatives or lower energy consumption, the processes must also be done such they enable everyone to do their bit. But, as the Office goes on to say, the costs of transitioning to net zero heat (heat pumps and hydrogen) are far greater than before.

In the next and the last post in this series, Dr Karolina Rucinska will turn to the role of policy in dealing with fuel poverty and decarbonisation before summing it all.