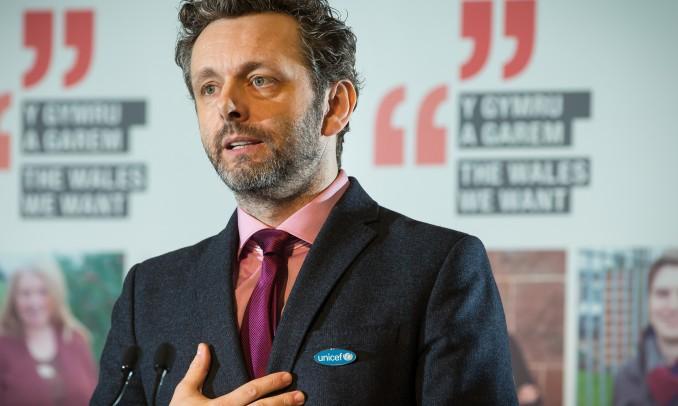 The Wales We Want National Conversation

For over two years Cynnal Cymru worked with the Welsh Government and the former Commissioner for Future Generations, Peter Davies, to help develop and grow Wales’s biggest National Conversation on ‘The Wales We Want’.

The Wales We Want is a National Conversation – first of its kind – and helped inform our ground-breaking Well-being of Future Generations (WFG) Act – one of the very few such laws in the world that legislates for sustainable development.

The Conversation was launched on 18 February 2014 with the support of award-winning Welsh actor and UNICEF supporter Michael Sheen at a high profile event in held in Cardiff.

In the first year we organised 20 events, 3 launch events, recruited 150 Futures Champions, helping to bring together 6474 individuals, who took part in over 100 conversations across Wales resulting in almost 1000 responses in the form or reports, videos, postcards, drawings and surveys.

Putting People at the Heart of the Campaign

Working closely with the Welsh Government, Cynnal Cymru identified the need to develop and strengthen the brand identity, placing people at the heart of the conversation. To enable the conversation to reach as wide an audience as possible, a network of Futures Champions was established – identifying key champions and influencers to represent different geographical areas and communities of interest.  As part of the recruitment strategy, Cynnal Cymru was able to recruit new champions through its own networks and contacts.

This approach proved vital in helping people to relate the campaign, and take ownership of the conversation and brand. Many also took it to the next level with spin-out Conversations such as The Llanelli We Want and the Carmarthenshire We Want.

Working with a design agency Hoffi, we developed the campaign website, where the primary focus was to encourage people to take action by signing up as Futures Champions or sharing their views online.

Throughout the campaign Cynnal Cymru was responsible for developing a number of milestone events, including the launch of final report in 2015, held in Cardiff and Llandudno. The report was the culmination of a year-long conversation with the people across Wales, attended by the Minister for Natural Resources, Michael Sheen, Iolo Williams and other notable speakers. This high profile event was supported by a successful social media campaign #futurecymru which trended on Twitter with over 1500 tweets during the launch day.