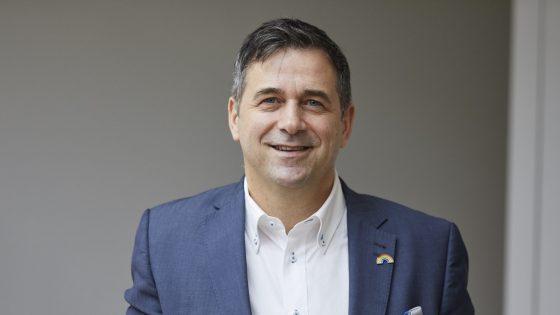 Juergen Maier CBE joins Riversimple after retiring from Siemens a year ago. Maier is actively involved in roles that are focused on accelerating positive change – he is Chair of the Digital Catapult, Co-chairs Made Smarter and serves on the Industrial Strategy Council, which advises Government on Industrial Strategy.

He is also a strong advocate for the modern re-industrialisation of the North of England and is Vice Chair of the Northern Powerhouse Partnership. From his years at Siemens, Juergen has notable experience in collaborating with commercial partners in a wide number of fields, so he comes to the role with a great depth of understanding.

The Commercial Partners Custodian represents the interests of all commercial partners engaged with Riversimple, while also ensuring that Riversimple operates in a manner that is fully consistent with its purpose – namely to pursue, systematically, the elimination of the environmental impact of personal transport.

Working with commercial partners, Riversimple’s goal is ultimately to build up a network of relationships that are inherently aligned rather than competitive – and anchored in circular business models based on service rather than product sales.

Maier explains his interest in Riversimple:

“My 33 year career has been characterised by technology disruption creating exciting new industries, supporting technology’s role in creating a more sustainable world, and all of that having a positive societal impact. I can’t think of another company that embodies all of this as well as Riversimple. I’m very much looking forward to working with an incredibly ingenious team, creating a new revolution in zero-carbon transport, and creating prosperity for society through that.”

“We can already feel the power and focus that Juergen brings to this role. It is a privilege to hear his fresh perspective on Riversimple’s plans and ambitions.”

“Juergen’s role will become vital as we approach volume production. We are developing a nascent technology and that needs cooperation, trust and alignment among the players involved. We’re delighted to have such a strong team player at the heart of Riversimple’s value network.”