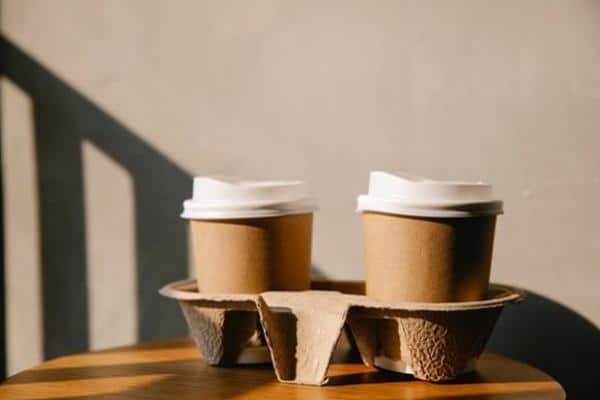 Wales - ranked third in the world for domestic recycling - has joined forces with other UK nations to introduce new ‘polluter pays’ rules to make businesses which place packaged goods onto the market pay for their waste to be recycled.

But Wales, alongside Scotland, is going one step further by committing to ensuring companies responsible for the most commonly-littered items that scourge streets, communities and the countryside, cover the clean-up costs.

Under the new rules, a standard recycling logo will be required on all packaging to help consumers know what they can put in their recycling bins.

Brand owners, importers, distributers and online marketplaces will be charged according to the amount and type of packaging they place on the market.

Industry will be penalised if their packaging is harder to reuse or recycle or if they fail to hit recycling targets. The fees they pay will be used to fund improved kerbside collections of packaging waste from households.

Payments to local authorities for the handling of packaging waste will begin in 2024.

How did we get to a point where a quick snack can be wrapped up in materials that take hundreds of years to break down?

When littered, packaging can wreak havoc on our wildlife and our health. It doesn’t disappear when you have finished with it, even when disposed of correctly, costing the taxpayer dearly.

We’re proud to be introducing these landmark changes which will lead to producers to think about the packaging they are putting on the market and help to incentivise recycling, alongside our fellow governments in the UK.

We are going further again, by committing to charge producers if their items are commonly littered.

We will not shy away from the challenges ahead. Since devolution, we have worked incredibly hard to turn around our recycling record, from being one of the world’s worst to one of the best.

With a Team Wales effort we can create a real circular economy where we recycle and reuse, strengthening our local supply chains, reducing our reliance on imports and protecting the planet. World events show us just how urgent this is.

Wales is also joining forces with England and Northern Ireland to introduce a Deposit Return Scheme, which will include PET glass bottles, steel and aluminium cans.  However Wales, alongside Scotland, is going yet another step further by committing that glass bottles will also be included in the scheme.

Further details on the Deposit Return Scheme design will be published in due course.

Larger coffee shops and fast food chains will also be required to have dedicated recycling bins in-store from 2024 for the collection of paper-based disposable cups.

The UK uses 2.5 billion disposable coffee cups a year and around half a million coffee cups are littered every day, according to a recent report by the Environmental Audit Committee.

The cups are difficult to recycle – they are largely made from paper lined with plastic and soiled. There are currently only three specialised recycling facilities in the UK which are able to process them. This means that only a small fraction of single-use coffee cups are disposed of correctly and recycled.

The Welsh Government has ambitious plans to become a Zero Waste Nation by 2050 and is currently driving the move to a circular economy – where waste is turned into a resource and kept in use for as long as possible.

As well as cutting damaging CO2 emissions that lead to climate change and the pollution of our wildlife habitats, a circular economy model will build resilience in Wales’ supply chains as it cuts the reliance of imports from overseas.