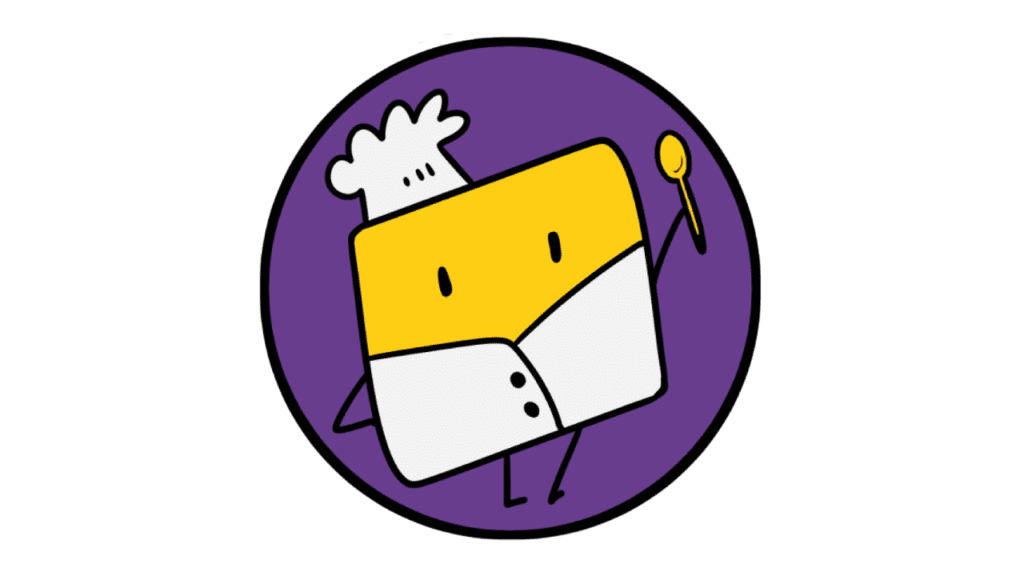 Bocs Bwyd – an inclusive career pathway in the Vale of Glamorgan

Working with the construction sector, Ysgol y Deri has established a sustainable catering enterprise that supports pupils with Additional Learning Needs to enter the workforce.

Bocs Bwyd is a catering enterprise, run by Ysgol Y Deri in collaboration with the construction industry. Funded by the Welsh Government’s Foundational Economy Challenge Fund, it provides a vocational learning environment for learners with Additional Learning Needs (ALN), enabling Ysgol Y Deri to develop the Bocs Bwyd Traineeship. The project aims to develop skills, confidence and demonstrate the ability of young people with special needs, helping them develop independence and enter the workforce, from which they are often excluded.

Ysgol Y Deri is the special education school for the Vale of Glamorgan, working with students aged 3-19 across a full spectrum of conditions including higher functioning autism, emotional, behavioural and mental health issues and profound multiple learning difficulties.

The school focusses on catering as a vocational pathway to learners aged 14-19 who have the potential to be economically active. Replicating the work environment, the school has a professional spec training kitchen and on-site barista style coffee shop. Many students leave with industry recognised qualifications in Food Hygiene and Entry Level and Level 1 catering and employability qualifications including BTEC. The school also provides work experience opportunities in catering settings such as Costa and Farmhouse Inns.

However, despite vocational experience and qualifications, many students struggle to meet the entry requirements to access catering courses at college due to their academic abilities. There are also few opportunities for them to receive in-work support from potential employers so that they can engage in the career pathways that Ysgol Y Deri has prepared them for. Thus, despite gaining the competencies to engage in work, many students leave without the prospect of finding real jobs.

Bocs Bwyd is a catering kitchen, launched in 2019, servicing two new school build sites in Barry, both of which are part of the Vale of Glamorgan’s 21st Century Schools programme. Other than a catering manager, the kitchen is wholly staffed by Ysgol Y Deri pupils and their support staff.

With the support of the construction companies Morgan Sindall and Bouygues UK, the physical kitchen was assembled; Morgan Sindall providing the shipping container and Bouygues relocating it at an agreed handover time. Challenge Fund monies were used to support additional staff.

After a delay due to COVID, Bocs Bwyd started service on site in September 2020, in line with Welsh Government’s and Ysgol Y Deri’s COVID secure working. The kitchen is divided into four work stations, allowing pupils to develop skills from service through to prep and wash up, with a focus on quality, value and nutrition.

Bocs Bwyd was something new and innovative for Ysgol Y Deri; a sustainable catering enterprise run by, but with its own separate identity from, the school. This allowed Ysgol Y Deri to create an authentic work environment for learners, who were supported and valued as co-workers, rather than students. In this vein, it was also important for the Bocs Bwyd team that Bocs Bwyd was seen as just a café, rather than a ‘special needs café’.

Bocs Bwyd has enabled Ysgol Y Deri to address the issue that many pupils cannot access college or employment after leaving them in ways that they could not previously. Areas of focus were developing The Bocs Bwyd Traineeship and to help pupils and their families believe in their ability to enter the workforce.

Bocs Bwyd has been key in the school developing the traineeship – it not only allows the school to provide a guaranteed work placement, it also allows them to tailor the placement to ensure learners get to experience all aspects of catering and provides additional support where needed. This is a step change to the work experience that Ysgol Y Deri has historically been able to provide to students.

Another benefit of the traineeship is that it prepares and qualifies students for work in catering at a higher level than Ysgol Y Deri has been able to offer previously. Usually, young people working at Entry Level cannot access Foundation Apprenticeships with its  5 GCSE entry requirement . However, the Bocs Bwyd Traineeship provides a unique way to achieve similar vocational qualifications for young people but working at Entry Level, something Ysgol Y Deri has not been able to offer as a package before. 8 learners have now completed the Traineeship. Charlie, a trainee at Bocs Bwyd has been accepted onto a catering course at Bridgend College starting September 2021 while others have also been able to secure places on specialist courses at Level 1 in industry sectors other than  Catering. All have developed a belief in a pathway into paid work which previously  they thought impossible.

The authentic work environment of Bocs Bwyd allowed pupils to develop and showcase their talents out in the world to paying customers. This, and the supported employment model (where learners are supported and valued as co-workers, rather than students) provided a space where pupils could develop their self-belief and confidence in entering the workforce. This was bolstered by Job Coaching, including Person Centred Planning creating a vocational profile and pathways into work.

The project’s success in this area can be seen in the views of pupils, parents and carers.

“Working in Bocs Bwyd, has increased my confidence when participating in a work environment and improved my interpersonal skills.” Sam, Bocs Bwyd trainee.

Notwithstanding the successes of the project, its innovative nature means some challenges remain unresolved and require more work into the future.

Some of these are governance and constitutional problems around a school running a business. It was important for Bocs Bwyd to be separate from the school for educational reasons outlined above and to create a model whereby Ysgol Y Deri could operate a project such as Bocs Bwyd on a cost recovery basis. However, schools trading is problematic in Wales due to the Welsh schooling system not being academised as in England, where it is easier for schools to convert to being an academy which have less stringent regulations regarding trading. Ysgol Y Deri are supportive of the non-academisation of Welsh schools, however it makes a school running a business quite difficult.

Working with Social Firms Wales, Ysgol Y Deri developed a constitution to run Bocs Bwyd as a Social Firm (enterprise) which functions like a CIC, but instead of being registered at Companies House, is overseen by a constituted committee and governed by robust rules within the school. The long term viability of this solution is yet to be seen as there are questions around liability for the committee which are being addressed by Vale of Glamorgan Council.  If the model does work however, it provides a new vocational education model (which could be used wider than catering) which partly or wholly funds its costs. Currently, the school ‘subsidises’ Bocs Bwyd through back office support and provides teaching staff. However, the team would like to move to costs being covered through grant aid or a service level agreement, with the Social Firm structure allowing Bocs Bwyd to apply for a wider range of grants compared with a school.

Another challenge is the growth and sustainability of the project into the future. The project is running, however project lead Sue Williams recognises that often getting such projects off the ground is done “on a wing and a prayer”, and wants the project to remain functional and to avoid burn out of the project team. For 6 months Bocs Bwyd ran two sites in parallel, straining the team but demonstrating the ability for the project to grow.

Bocs Bwyd are interested in two aspects of their growth; developing a sustainable business model  and the educational impact. Commercially, they wish to become a mainstay of the local construction industry, providing food for construction workers and becoming a material part of the conversation around social values in the sector. Educationally, the team are exploring if they could host self-funded placements and whether they could provide work placements to smaller special schools enabling them to develop their own traineeships or apprenticeships.

Finally, despite the additional skills and qualifications, the route for Bocs Bwyd pupils into work or further education is still not always clear. Sue explains that after leaving Bocs Bwyd, learners will have all the skills they need for the catering industry, the issue being that they require a little extra support in the workplace that the vast majority of employers do not provide. The team are thus exploring partnering with a big public sector organisation, working with them to upskill their ability to support those with special needs and perhaps providing a job coach in return for committing to taking on a certain number of Bocs Bwyd pupils as staff. Bocs Bwyd are also exploring funding a continuation programme for NEETS and eligibility for the DWP Kickstart programme, which pupils are not currently eligible for as they will not have been on Universal Credit when they leave Ysgol Y Deri.

These challenges however do not take away the real positive impact on learners. Sue says she was “blown away by the change in mindset of the young people we had joining us”. A mindset change where work became possible, created in a public facing environment which challenged learners, and in doing so, allowed them to grow.

From September 2021, Ysgol Y Deri are planning to create a designated Bocs Bwyd class with teaching and support staff funded by the school’s core budget. Additional costs from operating the business will be recouped through trading activity.

Projected 12 month trading figures to the end of August 2021 suggest a gross profit on sales – meeting the additional operational costs of running a catering enterprise for Ysgol Y Deri. In collaboration with the private sector, Ysgol Y Deri have created a financially sustainable business providing a unique and holistic vocational learning environment for their pupils .  This in turn has boosted their drive and belief in their ability to work and equipped them with a higher level of skill and qualification than the school has been able to previously.